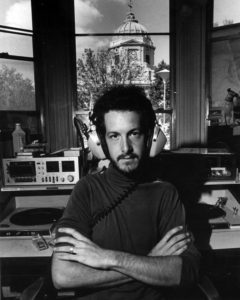 There’s really not a lot to say about this site other than once upon a time it was a blog, and now it hosts my podcast. The site represents the views and musical tastes of me, Scrappy McGowan alone.

There is a professional wrestling referee who is also named Scrappy McGowan. I am not him.

Anyone who is trying to figure out who Scrappy McGowan is, it’s not that hard. Just dig a bit.

All Joking aside, here are some tidbits about me: